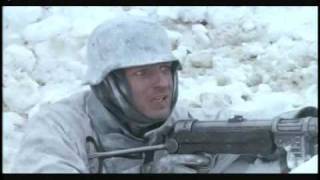 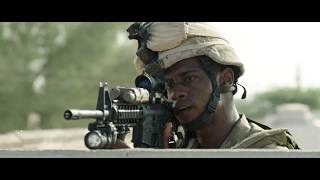 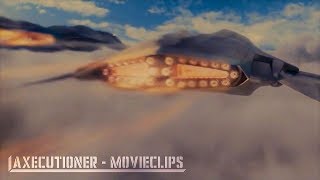 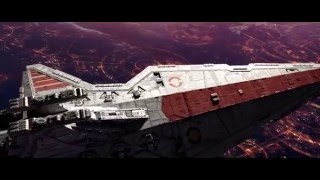 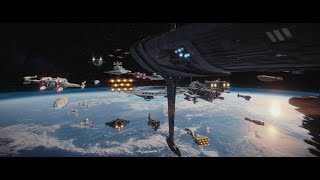 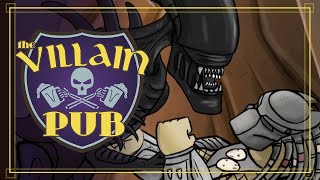 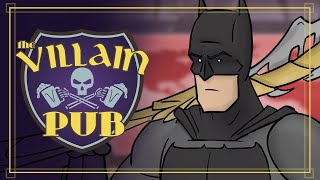 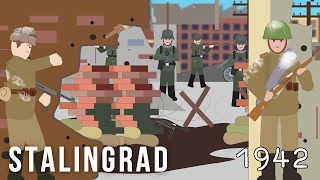 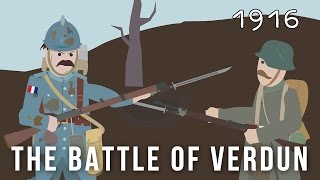 "Baron Manfred von Richthofen is the most feared and celebrated pilot of the German air force in World War I. To him and his companions, air combats are events of sporty nature, technical challenge and honorable acting, ignoring the terrible extent of war. But after falling in love with the nurse Käte, Manfred realizes he is only used for propaganda means. Caught between his disgust for the war, and the responsibility for his fighter wing, von Richthofen sets out to fly again"

Well, according to this 2008 German film anyway. All a load of cobblers factually speaking; however, still pretty entertaining movie overall.

The air combat scenes are also pretty good with some accurate looking cgi aircraft. (although there are some things I could criticise such as the fact they fire off far too much ammunition :) ) Here's the first large air scene in 1080 HD.

Copyright disclaimer - needless to say I don't hold the copyright for the movie :) You can buy it very cheaply on dvd and blu-ray so its worth a look if you're interested in air combat. Just don't buy it if you're looking for an accurate portrayal of Richtofen :)